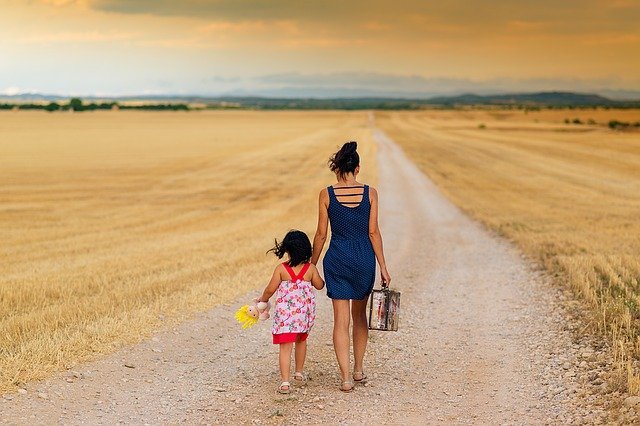 Teaching children to treat people with kindness and decency is often at the forefront of a parent’s mind, as no parent wants their child to grow up to be disrespectful and inconsiderate. There are lots of tactics you can work on to help raise a respectful child, starting with setting the right example. After all, children tend to replicate the behavior they have seen in their parents and other role models. Read on for the following advice from an independent school in the UK.

In order to help your child understand what respect actually means, you’ll need to talk about it with them. Ask them what they think it means and encourage them to give you some examples. Label both respectful and disrespectful behavior as it happens, so that your child can recognize the difference. For example, if you see a customer shouting at a waitress in a restaurant, once you’ve left you could say to your child “that lady was behaving disrespectfully by shouting and swearing at the waitress”. If your child puts away their toys nicely after playing you can say “I’m pleased that you are respecting your belongings and my wishes to keep the house tidy”.

It goes without saying that you should remind your child to say please, thank you, etc., until they remember to do so without you prompting them. They also need to learn how to take accountability for their actions and apologize when they’ve done something wrong.

If you want to teach your child that everyone is different but should be treated equally, you will need to let them make their own decisions from time to time without telling them that they’re wrong. For instance, if they want to learn violin but you would prefer them to learn piano, let them learn violin. If they want to express themselves with what you think are some strange fashion choices, let them make those choices. By allowing them to make their own decisions, you will show them that you respect and value their preferences which they will then replicate when dealing with other people.

Your child will not respect the rules (or you) if you don’t follow through with punishment when rules are broken. If you allow them to get away with certain behavior, they will continue to act in that way, which won’t do anyone any favors. By enforcing the rules at home, your child should, in theory, follow the rules outside of your home, such as at school or in public.

As well as punishing disrespectful behavior, you should also praise your child when you see them doing something right. For instance, if you see them sharing nicely with their sibling, let them know that you are proud of them for it.

STEM learning is an important part of your child’s education. Science, Technology, Engineering and Maths are all incredibly valuable subjects because they help children to...
Read more
Kids

Helping your child develop their fine motor skills is crucial, as it will help them become more competent and normal, everyday tasks such as...
Read more
Kids

Outdoor learning is important for children because it allows them to explore a new environment and develop a sense of respect for nature. There...
Read more